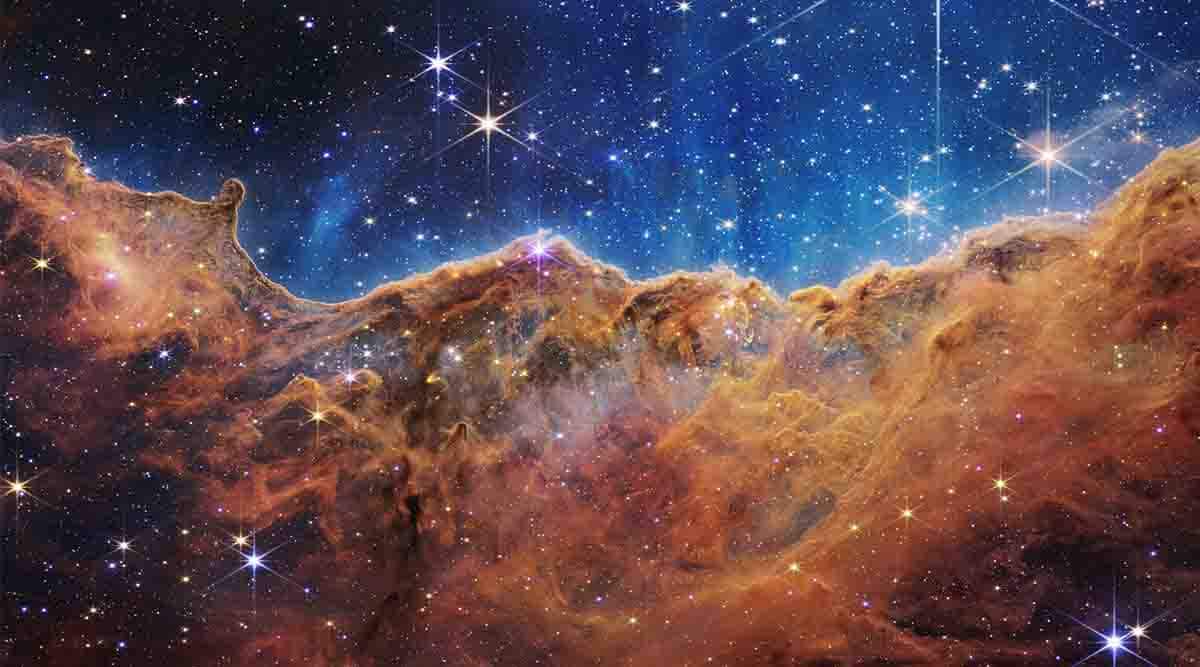 A team of scientists, musicians and a member of the visually impaired community have collaborated to adapt data from the James Webb Space Telescope and translate its first images into sound. The new soundtracks will allow users to “hear” the cosmic cliffs of the Carina Nebula and contrast the different tones of the two images depicting the Southern Ring Nebula. Using audio to give users a perception of data like this is known as sonification.

These audio tracks are primarily aimed at supporting blind and low-vision listeners. But they are also designed to be captivating to anyone who listens to them.

“These compositions provide a different way to experience the detailed information in Webb’s first data. Similar to how written descriptions are unique translations of visual images, sonifications also translate the visual images by encoding information, like colour, brightness, star locations, or water absorption signatures, as sounds,” Quyen Hart, a senior education and outreach scientist at the Space Telescope Science Institute, in a NASA press statement.

Sonification of the cosmic cliffs

The near-infrared image of the Cosmic Cliffs of the Carina Nebula captured by Webb has been mapped to various different sounds. Musicians who were part of the team assigned different notes to each part of the image, from the semi-transparent regions to the very dense areas of gas and dust.

The sonification of the Carina Nebula scans from the left to the right. The soundtrack represents the details in this image of the giant gaseous cavity that looks like a mountain range. The bottom half of the images, depicted in shades of orange and red, is represented by a clear and melodic composition. The gas and dust in the top half, depicted in blue, is represented by drone-like sounds.

The brighter the light in the image, the louder the sound. The frequency of the sound is dictated by the vertical position of the light. For example, the bright light near the top of the image is represented by higher notes while the bright light near the middle is lower pitched. Undistorted lower frequency notes are used to represent the dimmer dust-obscured areas that are in the lower part of the image.

Two views and sounds of the Southern Ring Nebula

Webb captured two different views of the Southern Ring Nebula: one in near-infrared on the left and one in mid-infrared light on the right. The team adapted each of these images to sounds.

For this sonification, the colours in the image were mapped to the pitches of sound by directly converting the frequencies of light to frequencies of sound. A higher range of frequencies that can be heard at the beginning of the track is used to represent near-infrared light. But halfway through, the notes change and become lower pitched, to reflect the longer wavelengths of mid-infrared light.

The first “images” released from the James Webb Space Telescope include the chemical characteristics of the atmosphere of the hot gas giant exoplanet WASP-96b, which contained clear signatures of water. The individual data points of this spectrum data were translated into sound by the team.

Just like with the other images, the sonification scans the spectrum from left to right. The pitches of each data. As the graph goes from the lower wavelengths of light on the left to higher wavelengths on the right, the pitch of the sound correspondingly decreases, as wavelength and frequency have an inverse relation. The volume of the sound corresponds to the amount of light detected in each data point. The team also added sounds similar to water dropping at each point that indicated the presence of water. 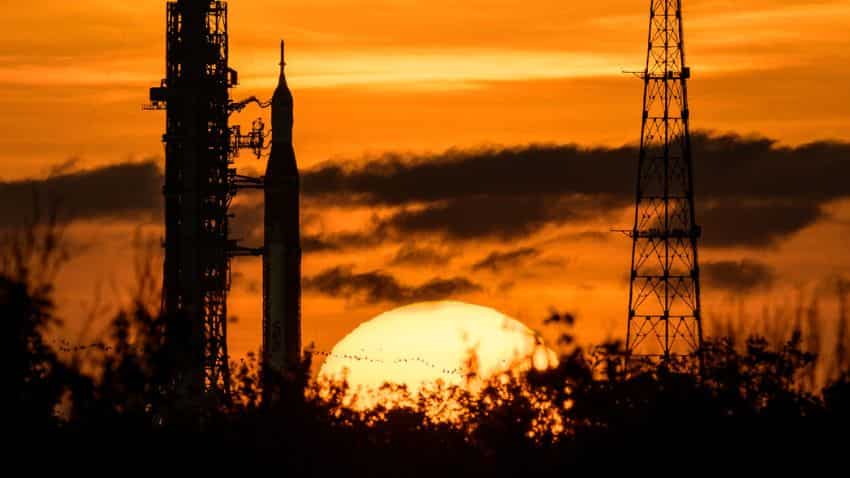 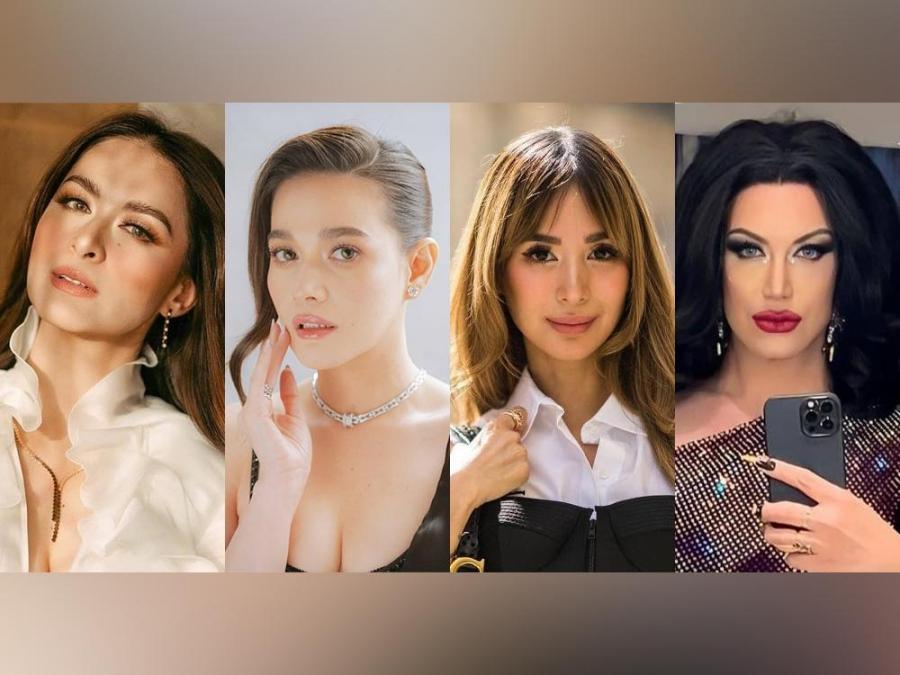