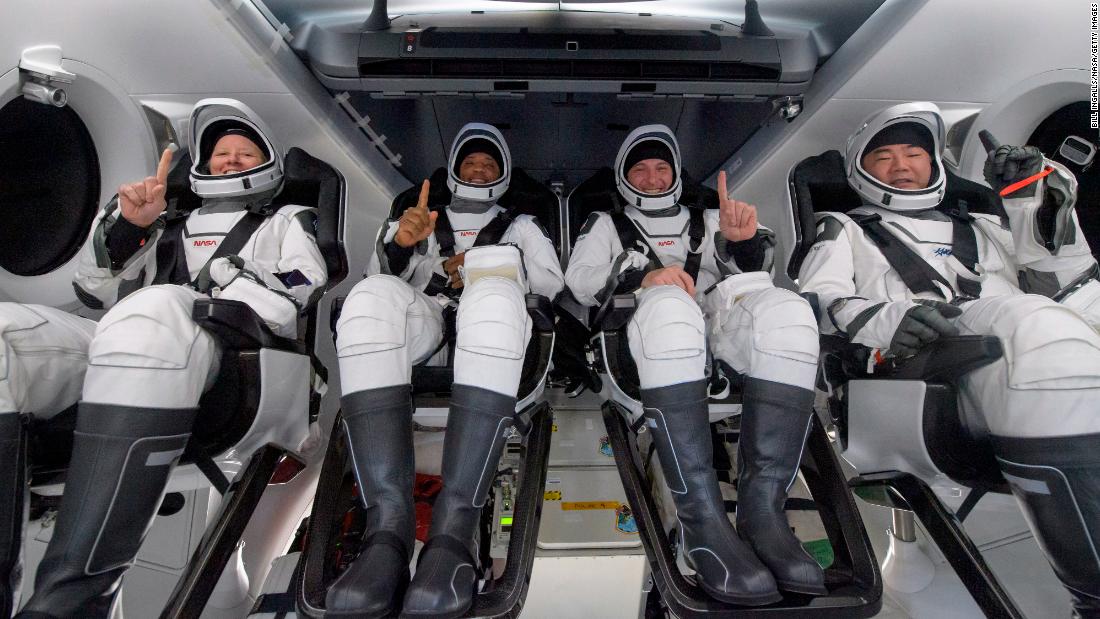 The contract cements a long future for SpaceX and NASA as they work together to launch astronauts to and from the International Space Station. The newly contracted launches extend their partnership through 2030 and bring the total contract value to nearly $5 billion for 14 fully operational astronaut missions.

SpaceX and NASA first inked a deal in 2014. At the time, it covered six such astronaut launches and was valued at $2.6 billion. A crewed demonstration mission — which marked the first astronaut launch to take off from US soil since NASA’s Space Shuttle program was retired — went off in 2020. And SpaceX has handled routine launches since, with its fifth fully operational mission slated to take off this fall.
This deal also builds on a contract extension NASA gave SpaceX in February for three additional flights of the company’s Crew Dragon spacecraft, and the space agency had already signaled in June that intended to sign on for even more.
“In December 2021, NASA announced the extension of the International Space Station to 2030,” the space agency wrote in a blog post at the time. “With this extension, there is a need for additional crew rotation missions to sustain a safe and sustainable flight cadence throughout the remainder of the space station’s planned operations.”

Keeping the ISS in operation through 2030 has been in question lately, as Russia — the United States’ primary partner on the ISS — has threatened to sever space station cooperation amid mounting geopolical tensions over the country’s invasion of Ukraine. NASA has said repeatedly, however, that it’s confident the space station will continue to operate as it always has. NASA cannot currently take over the space station on its own, as the Russian-controlled portion of the space station provides necessary propulsion to keep the ISS in orbit.

SpaceX’s contract extension signals NASA’s confidence that the ISS will stay in operation through 2030 and its confidence in the Elon Musk-led SpaceX, which, despite early culture clashes with the space agency, has grown into one of NASA’s go-to contractors.
In contrast, Boeing (BA) also has a contract under the same program. Its astronaut spacecraft, called Starliner, has been beleaguered with development hurdles and technical hangups, but Boeing recently completed an uncrewed test flight. Now the company is setting its sights on its inaugural crewed mission in early 2023.

NASA made clear that it’s still confident in Boeing, “[h]owever, we will need additional missions from SpaceX to implement our strategy of having each commercial provider flying alternating missions once per year,” Phil McAllister, NASA’s director of commercial space, said in a June statement about its decision to extend SpaceX’s contract.

“Our goal has always been to have multiple providers for crewed transportation to the space station,” McAllister said. “SpaceX has been reliably flying two NASA crewed missions per year, and now we must backfill those flights to help safely meet the agency’s long-term needs.” 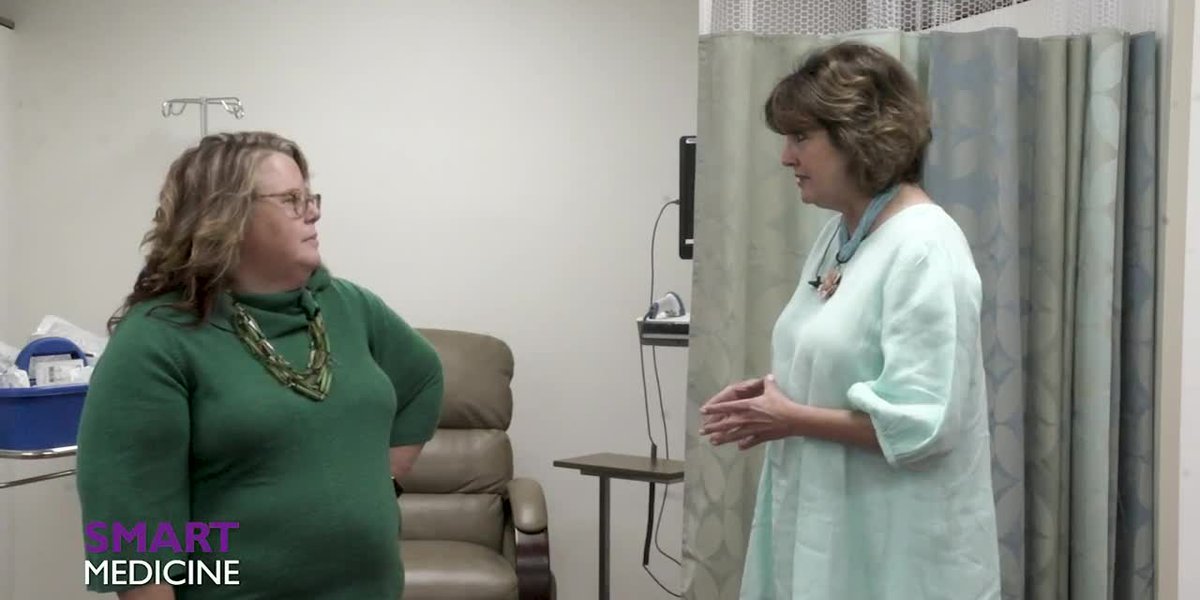