(Reuters) – Iran’s Intelligence Ministry warned on Thursday that attending protests over the loss of life of a lady in police custody is prohibited and demonstrators would face prosecution, Iranian information web sites reported.

“Contemplating the exploitation of current incidents (protests) by counter-revolutionary (opposition) actions, any presence and participation in such unlawful gatherings … will end in judicial prosecution,” the web sites quoted the ministry as saying in an announcement. 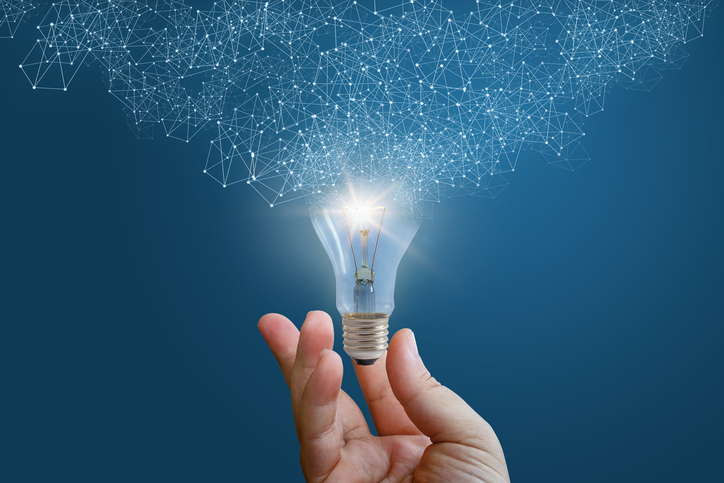